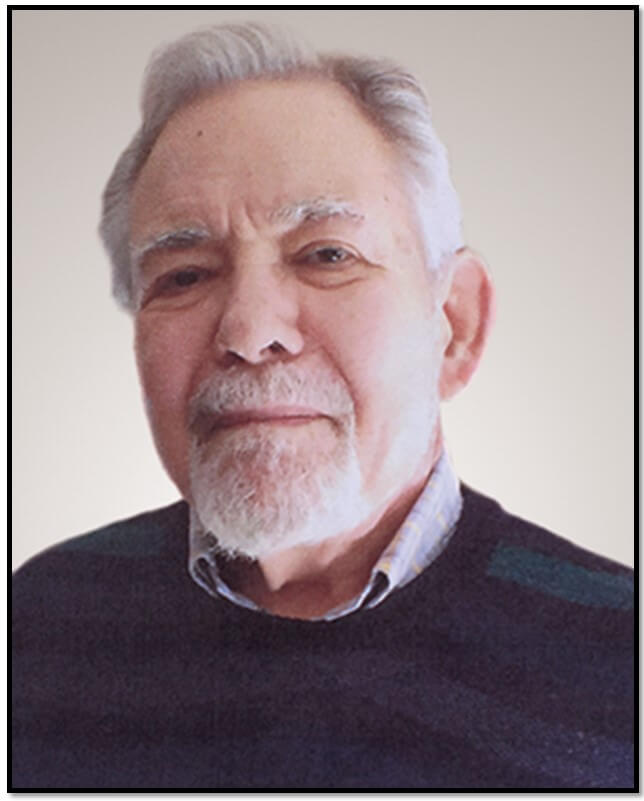 The community recently spoke with Gerald Salen, M.D., internist and gastroenterologist at Rutgers New Jersey School’s Department of Medicine, about the cause, symptoms, and treatment for cerebrotendinous xanthomatosis (CTX).

The first challenge is the name: Cerebrotendinous xanthomatosis. We call it CTX for short. It’s rare. There are only about 200 people in the U.S. that I’m aware of with this condition, but there are probably more. It’s recessively inherited; it requires two bad copies of the same gene, one inherited from the mother and one inherited from the father.

The underlying defect is abnormal bile acid synthesis. In our liver we make two primary bile acids from cholesterol, one is called cholic acid and the other is called chenodeoxycholic acid. We make these bile acids daily; they facilitate the digestion of fat.

In CTX there is a block in bile acid synthesis. Chenodeoxycholic acid becomes deficient and this is what leads to the disease. Since a person with CTX cannot make chenodeoxycholic acid, their body produces precursors, which we call bile alcohols. It also produces a chemical called cholestanol. Over time, cholestanol builds up and forms deposits on the brain, tendons, eyes, and other tissues.

What Are The Signs And Symptoms Of CTX?

It’s important to recognize that the symptoms mainly affect the loss of brain function causing dementia, mental retardation, behavioral and psychiatric problems, cerebellar ataxia, pyramidal tract paralysis, peripheral neuropathy, and epileptic seizures. As the disease blossoms over the years, it leads to a lot of impaired neurologic function.

But, in addition to that, cholestanol deposits in the cornea of the eye and cause juvenile cataracts, which is an early sign of the disease. And, a xanthoma (a rare growth containing cholesterol) can develop under the skin or along with tendons.

Like all diseases where there’s too much cholesterol, premature atherosclerosis and heart attacks can develop as well.

Diagnosis of CTX can be confirmed with a biochemical analysis of the blood and urine. Genetic testing can also be performed.

What Are The First Steps In Identifying CTX?

A child usually begins to show signs of neurological deficiency, perhaps a problem in school, or they may have unexplained juvenile cataracts.

We also look for a xanthoma; usually, as a teenager, the patient would have unexplained swelling of the tendons. A xanthoma usually develops in patients with high levels of cholesterol in the blood, but CTX patients have lower than normal cholesterol, so having this disparity between the xanthoma and the low cholesterol should be a warning sign.

Who Should Be Tested?

I think that all children with unexplained diarrhea, juvenile cataracts with no apparent cause, and unexplained neurologic conditions should be tested for CTX.

What Does Testing Entail?

A blood test confirmation with a urine test. The classic test is the finding of increased amounts of cholestanol in the blood. The elevation confirms the diagnosis of CTX.

The diagnosis can also be confirmed by doing genetic testing.

How Important Is Early Diagnosis?

If the diagnosis can be made early, before the more devastating neurological symptoms develop, treatment can prevent additional damage and lead to a normal and effective life.

What Is the Treatment?

If we begin to treat patients with chenodeoxycholic acid (this is now an FDA-approved drug), given in a sufficiently high concentration it can shut down all the abnormal bile acid synthesis in the liver. The treatment is not a foreign chemical in the body; we’re replacing what should be there.

When that happens, the abnormal chemical levels fall and the level of bile alcohols in the urine diminishes, and there’s improvement in neurological function. This is a very important part. The treatment stabilizes the disease in two ways: it prevents further neurological damage and at the same time the body attempts to excrete the extra, accumulated cholestanol, and there’s an improvement in nerve function and the quality of life improves in the patient.

That is the key point. Often times with inherited diseases there really isn’t any treatment and people continue to deteriorate. CTX is unlike that in terms of treatment. We have good treatment and patients who have been treated have gone on to live a normal life.

What Is Your Involvement With CTX Research And Testing?

Although I’m a trained gastroenterologist, I participated in a special fellowship at The Rockefeller University in 1970 that allowed me to investigate CTX patients and discover the absence of chenodeoxycholic acid and be able to treat them effectively. I’ve had 30 years of experience treating CTX patients and have treated about 100 patients now.

I then made the next important discovery that I could replace that chenodeoxycholic acid by feeding the patient a sufficiently large dose that would shut down abnormal bile acid metabolism.

I followed up with Dr. Menkes and proved that we could use cholestanol measurements in the blood as a diagnostic test for CTX.

Although it’s a devastating disease if untreated, one of the important points about CTX is that there is a very good and effective treatment.